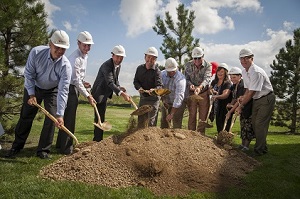 Karndean Designflooring has announced changes to its executive management team with an eye toward “increasing the company’s overall strategic support system and aid in its tremendous growth.” As of Oct. 6, vice president of retail sales, Larry Browder, will become CEO for Karndean USA. Browder joined Karndean in early 2011 and has been instrumental in the company’s rapid growth within the retail flooring marketplace. Under Browder’s leadership, Karndean has experienced a strong increase in both its residential sales team and retail partnerships.

Coinciding with Browder’s promotion, Karndean has also announced current CEO Ed Perrin will assume the position of group CEO. “I am immensely proud of what we have achieved in the last seven years. The growth we have seen in that time has turned Karndean into a major player in the U.S. flooring market,” said Perrin. “I am extremely excited to be able to support Karndean’s growth in a different role and I am very confident that Larry will continue to take Karndean USA to new heights.”

Karndean also recently celebrated the beginning of its headquarters expansion with a groundbreaking ceremony on Sept. 17 at Karndean’s showroom and warehouse facility in the suburbs of Pittsburgh. The expansion project will more than double the building’s current size and enable Karndean to relocate its offsite production activities to the new facility, as well as “strengthen its status as a key employer by creating jobs at all levels of the organization,” the company stated. Karndean expects to complete the expansion in approximately one year. 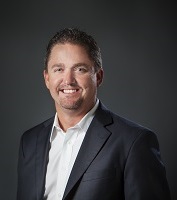 “We bought this land in the hope that the company would continue to grow so that one day we would need the additional space,” Perrin noted. “That day has come and it makes me incredibly happy. It’s another fantastic sign of the continued growth of the business. I sincerely thank all of the employees and all others who have worked with Karndean to help us reach this goal. This new building will be a testament to 10 years of dedication and hard work across the business. This is a fantastic day and I’m incredibly excited that this project is coming to fruition.”

Browder added, “I’m honored to be here and to be a part of this occasion. I want to thank everyone who has been involved with this process, from the management team to all of the employees. Without you, this would not have been possible. When you look at the success of Karndean, it comes down to people, and this is an exciting day for all of us.” 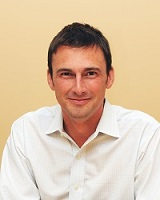