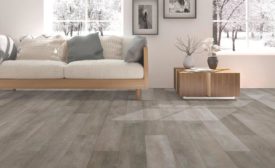 MSI Surfaces Celebrates the Opening of Cincinnati and Indianapolis Showrooms 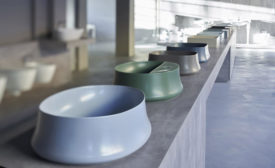 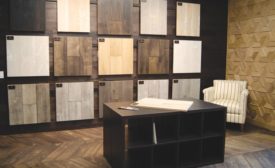 Floor360 and DuChateau Team Up to Drive Wood Buisness

Tanja Kern
No Comments
Wood is not just a category of flooring for Wisconsin-based Floor360—the retailer has taken a unique merchandising approach to bring more engineered wood to the Milwaukee market.
Read More 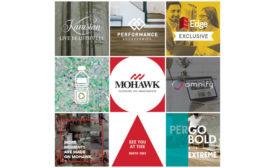 No Comments
Mohawk will be unveiling a newly-imagined 30,000-square-foot exhibition space at The International Surface Event (TISE) 2020.
Read More 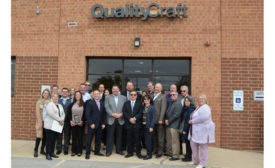 MSI Surfaces Celebrates the Opening of its Austin Showroom

No Comments
MSI launched a new showroom and distribution center in Austin, Texas, with a full offering of the company’s products.
Read More 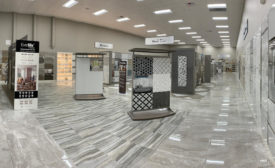 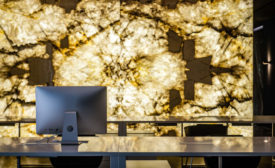 No Comments
Antolini is opening a new space in Milan in partnership with designer studio Officina della Scala.
Read More 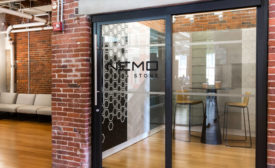 New York, N.Y. -- Spanish ceramics manufacturer Porcelanosa recently hosted a sneak peek of the expansion of its flagship store at 204 Fifth Avenue in New York. Guests were given a glimpse of the building's future design while learning about the landmark building's history, including its time as a bank, nightclub, and Pentagram design office.

Porcelanosa spent $42.5 million to buy 204 Fifth Avenue from Artemis Partners earlier this year, according to The Real Deal, a publication that covers New York real estate. The 14,538-square-foot property stands four stories tall across from Madison Square Park in the Garment District and is a Beaux-Arts commercial building. Porcelanosa purchased 202 Fifth Avenue next door in 2012 for $40 million and currently uses the space for its flagship store. The company plans to combine the two buildings to increase the size of its flagship. The firm partnered architecture and design firm Cetraruddy for the redesign and anticipates commencing the project in 2019.

Porcelanosa, which was founded in 1973 by the Colonques and Soriano families in Vila-Real, Spain, began distribution in the United States in 1992.

Floor Trends recently had the opportunity to visit Mohawk Group’s flagship location in the Fashion District of New York City, which is a thoughtful expression not only to stylish and innovative floor coverings, but also to sustainable and wellness design. Located in a former textile factory in historic Chelsea, the 13,000-square-foot showroom was designed by Gensler and incorporates LEED and WELL Building Standard features.