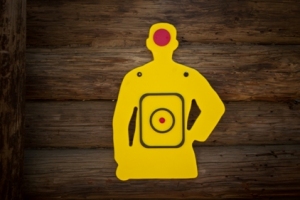 Flexitions has launched a new division outside of the floor covering industry, which will manufacture products for the gun industry. The new division of Flexitions is called GX2 Defense. Flexitions has taken its technology used to manufacture stainable, flexible and rigid transition molding and has developed a new proprietary product line of flexible polymeric self-healing or self-curing shooting targets which would allow shooters to utilize the same target thousands of rounds with multiple calibers.

GX2 Defense operates as a division of Flexitions, which is the exclusive manufacturer of Flexitions stainable, flexible transition molding. “We’re incredibly excited about our new division and the opportunity to expand the use and innovation of our proprietary technology. It’s a natural fit for us being avid gun hobbyists and gun sportsman,“ said Gary Hernandez, Jr., president.